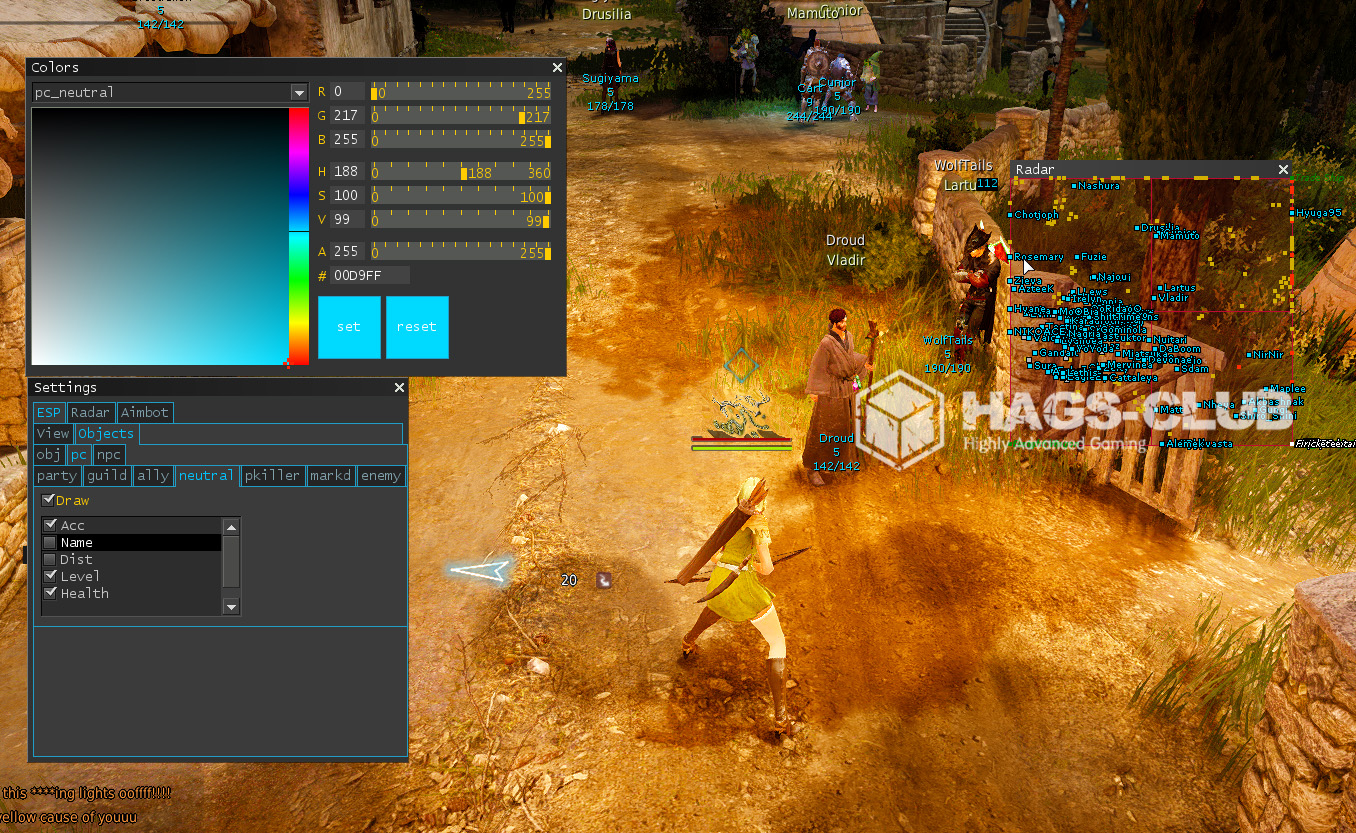 We have created this hack during the Russian version of the game and have now imported it for the European and North American
servers. This was tested during the Closed Beta and will be fully functional for the headstart. This means you will be ready to
jump into the game ready for action.

At Black Desert Online the hack was available to those who have purchased the ALL HACKS package, but now you can get BDO hag only for 10$ per month!

In addition to a very powerful radar black desert hack received new cool features which are listed below.

BDO hag has a very cool feature - fishing bot, but it's not that simple as you might think. Our bot has a 100% crit chance and can fish way faster than a human and you don't need to play mini games.
Bot can also do the job why you are alt-tabbed, that's very cool, coz you don't need to watch it all the time.

There is also an ability to make bot stop automatically when there a player near you in the radar's range.

This feature will rotate your character during the skills performing, it is easy now to focus somebody and nobody will evade your shots now. BDO aimbot, first of all, is aimed to help range classes such as ranger.

This thingy will allow you to bind your combos to one key. In Black desert, you need to press some key combinations to perform your skills but BDO hack by Hags-Club does not think so, 1 key - 1 skill, easy as that, in combination with Aimbot you gameplay will be very comfortable now.[/s]

On the screenshots, you can see how the radar displays hundreds of players, enemies, and non-playable characters.

Our hacks have the ability to show only players close by as sometimes it's great to just see a selected view during
mass pvp to have a view of what is on the horizon. This helps you to play your actions precisely during team fights, or guild fights in BDO.

The radar is also very customizable, allowing you to modify fonts, colors, and what information you would like to display. The information
is not static, meaning it can be changed while in the game and does not require that the game closes to apply changes.

Here is an example of when a player is playing in PVE using the ESP feature which shows Monsters from Afar without requiring vision.
You can display their distance, level, and health allowing you to farm easily and plan your route. 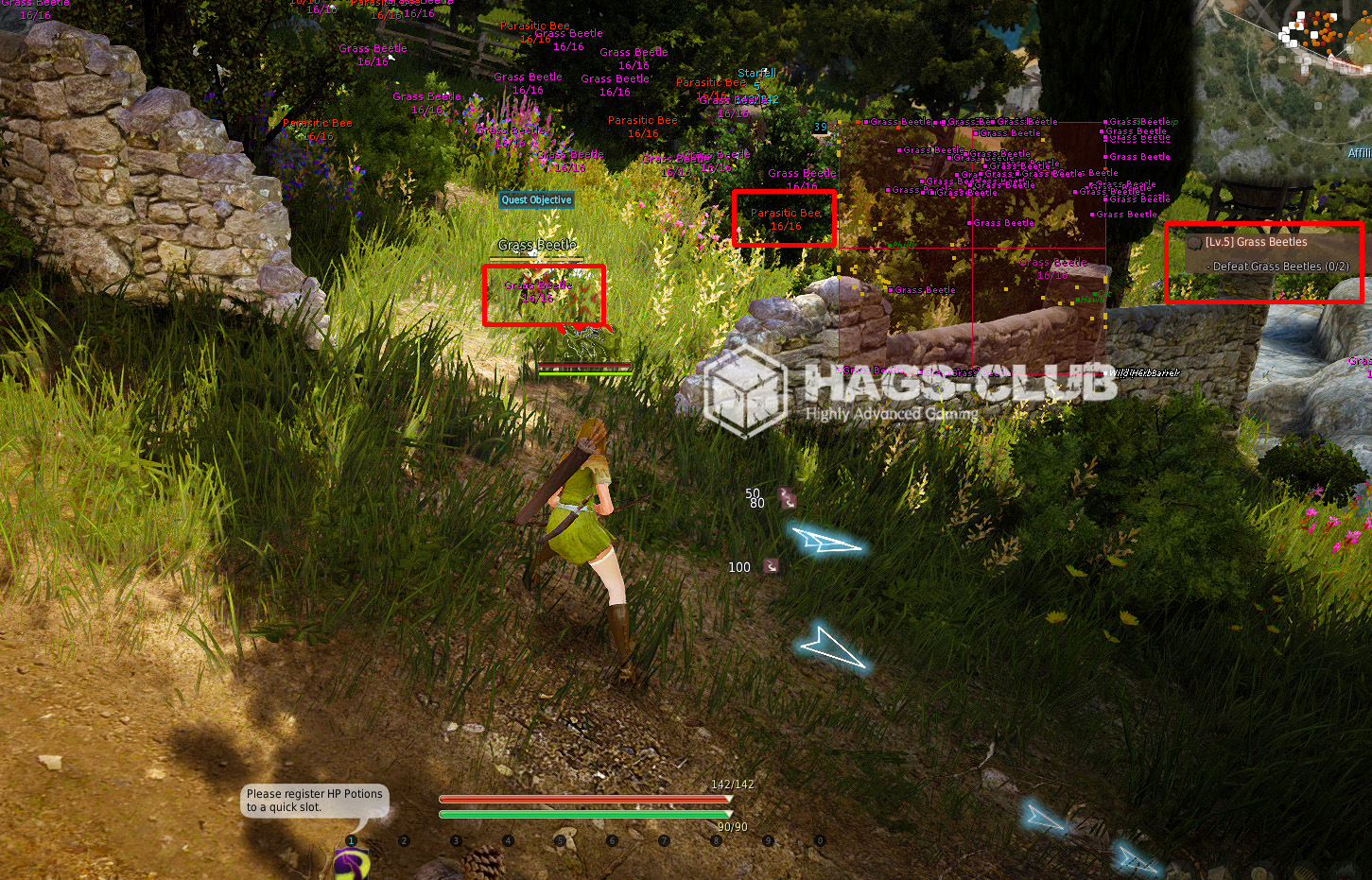 The radar is also able to highlight your quest mobs, this means leveling your characters even faster by finding the correct
mobs you need quickly.

Another great feature our ESP feature grants is the ability to separate Monsters from Bosses using HP checks. See an enemy with too much Health?
That mean's the enemy is a boss and the hack will highlight it for you.

Our Black Desert Online hack is able to also display and highlight gatherable resources depending on which active gathering tool you are using.
Now Gathering is a breeze as you will be able to see what is actually gatherable from what is not.

Other features will be later implemented and described on this page so stay tuned and purchase our BDO hack.